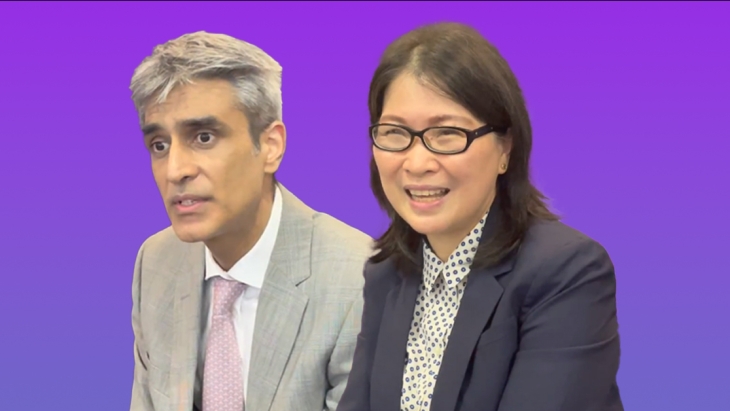 Industrial Revolution I4.0: It’s not just about new technologies

Industrial Revolution I4.0: It’s not just about new technologies

Countries like the Philippines have adopted the Singapore-developed framework for manufacturing transformation.

Since Industry 4.0 is heavily associated with digitalisation, most often than not people misread it as just a need for firms to purchase new technologies; however, an expert said there’s more to the industrial revolution than adopting new devices and tools.

Mr. Kalkat added that whilst technology adoption is important, firms must start their transformation journey with organisational change.

To begin this change, firms must assess where they should focus in terms of transformation, and a way to do this is by using the Smart Industry Readiness Index (SIRI) developed by the Economic Development Board and its partners.

“The Smart Industry Readiness Index is a language for Industry 4.0, where small, medium and large sectors can talk in a similar language. It allows them to understand what Industry 4.0 is, what is required,” Mr. Kalkat said.

“It will help companies know where it stands against the benchmark,” he added.

Typically, the SIRI assessment takes two to five working days, depending on the assessors and the company they are assessing.

“The certified SIRI assessor would be assessing at the site, and then upload the data to INCIT. Almost instantaneously, a report will be generated. The assessor will then discuss that reform,” Mr. Kalkat said.

“Based [on] that, we can understand what is the path forward for transformation. It’s about giving them [firms] a pragmatic path,” he said.

Amongst countries that INCIT has been supporting in their transformation journey is the Philippines.

In October, the Philippines’ Department of Trade and Industry (DTI) inked a memorandum of understanding (MoU) with INCIT to adopt the SIRI framework. The MoU was signed at the ITAP 2022.

Rafaelita Aldaba, DTI undersecretary for Competitiveness and Innovation, said the SIRI framework will enable the Philippines to accelerate  the digital transformation of its manufacturing industry, where, according to a survey that it conducted, 70% of firms still utilise low to no technologies in their production processes.

“The SIRI is the initial step by which companies would formulate their plans and , digital transformation roadmaps. Through SIRI, we hope that more companies will be in a better position to improve their competitiveness through embracing Industry 4.0 transformation in a targeted, informed, and sustainable way,” Aldaba told Manufacturing Asia.

The Philippines has been able to pilot SIRI assessments of around 10 companies so far, and another 10 is currently in the pipeline.

In a span of five to six years, the DTI plans to assess around 200 to 400 companies.

Aldaba said the framework has been attractive amongst firms in the Philippines as well, saying her agency has been receiving inquiries about it from enterprises from different parts of the country, including Mindanao.

“Previously, we were the ones looking out for partners, introducing and helping them understand what SIRI can do for their companies, now they the ones are approaching us,” she shared.

Apart from having firms in the country undergo the SIRI assessment, Aldaba said her agency is also capacitating Filipinos to become SIRI assessors as well.

Since SIRI is the “gold standard” of Industry 4.0 assessment, Aldaba believes the Philippines will also be able to boost the global competitiveness of the country’s manufacturing sector and increase its contribution to the economy.

“As we implement this partnership, we are also formulating new programs that would enable us to reach out to more companies,” Aldaba said, adding that her agency will work on capacity building, and information awareness campaign programs to scale up DTI’s pilot SIRI initiative..

With the help of the SIRI framework, Aldaba believes the future of the Philippine manufacturing industry will be bright.

Mr. Kalkat echoed this, adding that overall, the future of manufacturing will also be sophisticated.

“In the past, manufacturing had been a step behind the IT (Information Technology) industries, and so on. With these assessments, embracing of the framework at a national level, and information on how we can help advance manufacturing, we can make manufacturing sophisticated,” Mr. Kalkat said.

What hinders manufacturing firms from lowering their carbon footprint 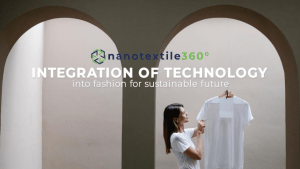 NanoTextile rolls out 2nd programme on textile and fashion sustainability 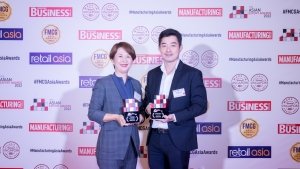 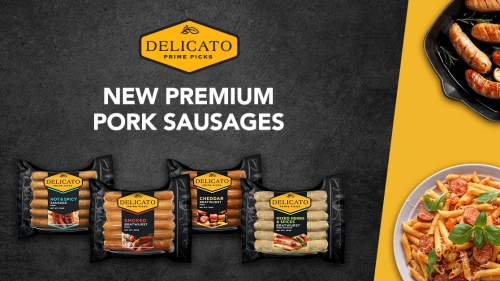 The Delicato brand grew to close to 20% share within the mass-premium retail packaged sausages segment in FairPrice. 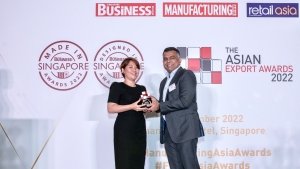 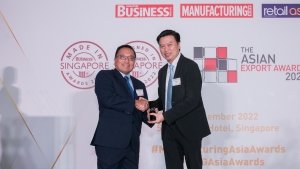