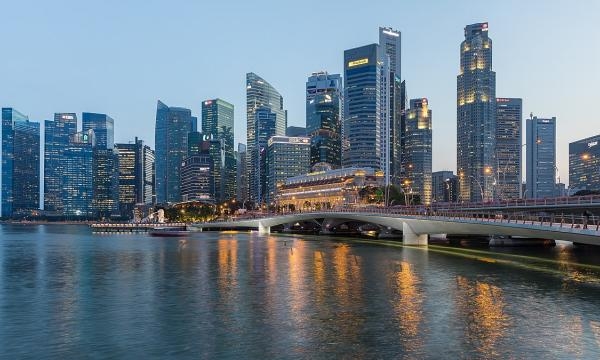 The jump in manufacturing output is the 'quickest' since May 2018.

The ASEAN manufacturing sector marked growth as the latest IHS Markit Purchasing Managers’ Index data (PMI) recorded 51.4 in January 2021, an improvement from 50.8 in December 2020. This jump has reportedly been the “quickest” since May 2018.

The recovery was mainly driven by expansions in factory production as well as new orders. “Output increased at the quickest rate for over two-and-a-half years, whilst the upturn in new work was the fastest since July 2014,” said IHS Markit.

On the other hand, vendor performance declined overall, with “the severity of delays little changed” from December, according to IHS Markit.

Topping the manufacturing sector recovery was Singapore, which logged a 55.9 headline PMI. At the same time, the Philippines and Indonesia recorded headline PMI growth as well, at 52.5 and 52.2, respectively.

On the other hand, Vietnam’s headline PMI dipped slightly from 51.7 in December 2020 to 51.3 in January 2021, though IHS Markit reported a “moderate improvement in the health of the sector.”

Meanwhile, deterioration in conditions was seen in Thailand and Malaysia, which headline PMI figures’ both fell short of the neutral 50 mark, at 49 and 48.9, respectively. Concurrently, data for Myanmar highlighted a further decline in its manufacturing sector (47.8).

Cost pressures have intensified in January on the price front, IHS Markit reported, with input prices rising “at the steepest pace” since October 2018. “As a result, manufacturers increased their factory gate charges for the third straight month, with the rate of charge inflation the fastest since May 2019,” the firm added. 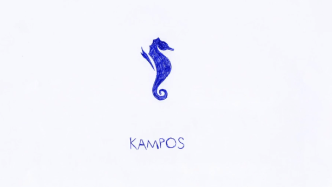 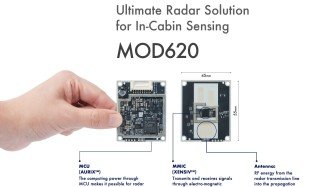 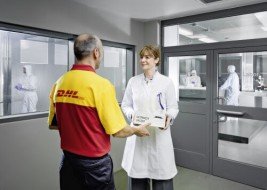 This is amidst concerns on losses in the biopharmaceutical sector.
Fintech Firm TranSwap enters UK market 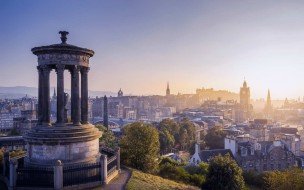 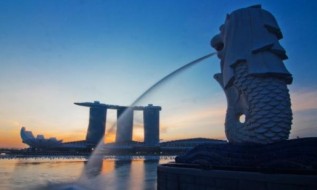 It will give SMEs and suppliers connections to manufacturers in member industrial parks.
Ecolohas launches smart energy storage system tech for sustainable homes 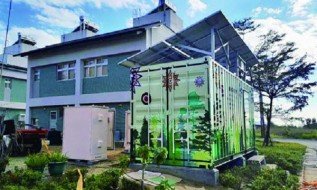 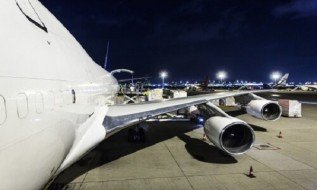 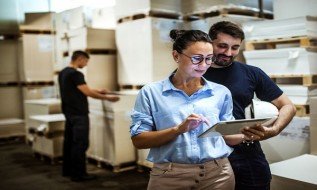 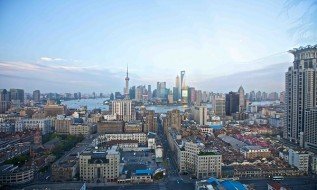 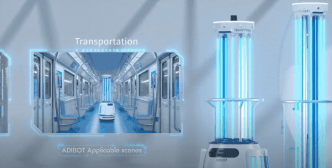 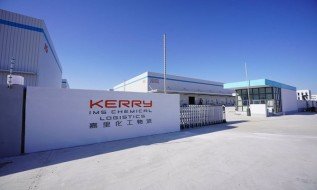 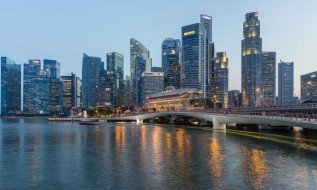 The jump in manufacturing output is the 'quickest' since May 2018.
Nanotextile, Volvo Car Malaysia launch antimicrobial face masks 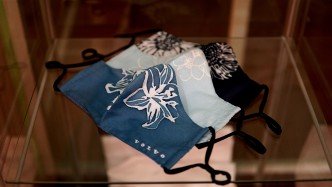 The face mask is incorporated with Batik Tekap pattern.
How Simtrum lights the way in e-commerce photonics industry 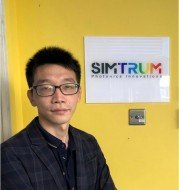 CEO John Yuan said the industry is currently worth at least $357b
Manufacturing should remain a cornerstone for Singapore economy: PwC 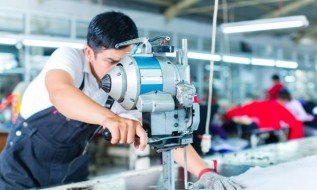 How Simtrum lights the way in e-commerce photonics industry

Manufacturing should remain a cornerstone for Singapore economy: PwC