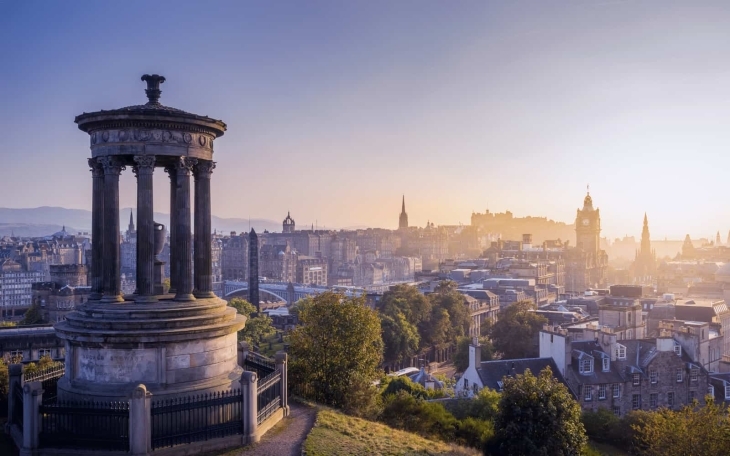 The expansion is in line with efforts to empower global business growth.

This giant leap is seen to strengthen TranSwap’s position as one of the leading tech firms in the Asia-Pacific region.

The company said its expansion plan is in line with its efforts to empower global business growth with a secure, cost-effective, and convenient cross-border payment solutions.

"The United Kingdom has been on the cards for years as it is one of the world's leading financial centres and a source of global economic development. Not only is it a gateway into Europe, but it is also a sought-after investment destination for businesses who are instrumental in the country's economic growth,” said Benjamin Wong, co-founder and CEO of TranSwap.

Wong added that businesses can now gain access to international markets through improved payment options with the latest fintech being a game-changer in streamlining cross-border payments. The company aims to simplify the process, especially now that most markets are combating the economic consequences of the pandemic.

TranSwap is set to open a global R&D centre at the University of Edinburgh's Bayes Centre to create a talent pipeline for local graduates and postgraduates to enter the fintech market.

The company envisions itself to create 54 jobs over the next three years, including machine learning engineers and full-stack developers roles to support the firm's market expansion and R&D plans.

Its deployment of 3D printing injection mould tools in its production made all the difference.
Manufacturing output recovers to 17.6% in February

The company provides direct B2B customization of fabric tech offerings.
Find out who won at this year's SBR Made in Singapore and Designed in Singapore Awards

Winners will be awarded from the first to the second week of December.
HKB lauds top companies in Made in Hong Kong and Designed in Hong Kong Awards 2021

Winners will be recognised via virtual presentations throughout the first and second week of December.
Get to know the winners of the 4th Asian Export Awards

Digital awards presentations will be held in the first and second week of December.
The search is on for the leading exporters in the Asian Export Awards 2021

Firms can submit their entries until 29 October 2021.
SBR’s Made in Singapore & Designed in Singapore Awards are now accepting nominations 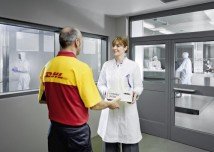 This is amidst concerns on losses in the biopharmaceutical sector. 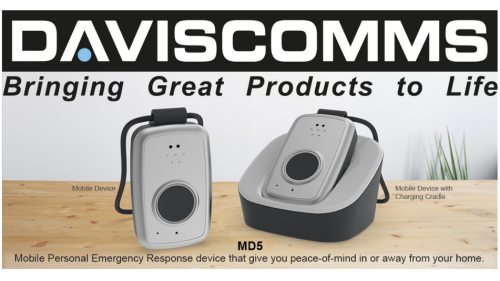 Daviscomms won the Designed In Singapore Award in Healthcare for its efforts to improve personal protection of the elderly through its MD5 Mobile Personal Emergency Response Device. 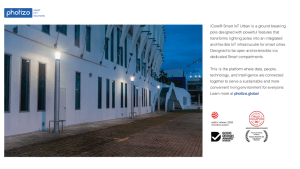 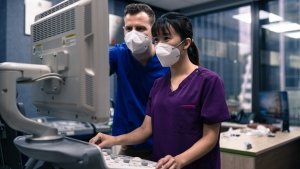 10A Limited wins Made in Hong Kong Awards - Medical Category

Configure to Order Manufacturing and the Customisation Trend in the Industry
Demand—Supply Balance and the Optimization of Supply Chains
The Manufacturing Industry Post-Crisis
Industry 4.0 - The New Era in Manufacturing